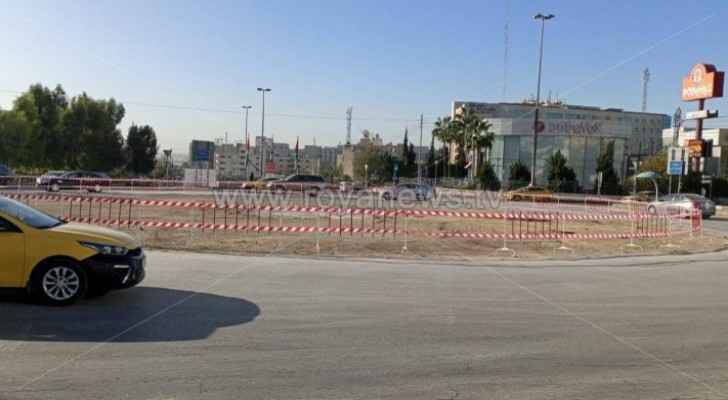 The Greater Amman Municipality (GAM) announced that it will install traffic lights at the 6th circle area in Amman next Sunday, December 8, 2019.

Four traffic lights will be installed, almost 10 days after the circle was removed.

According to a statement issued earlier by GAM, replacing the roundabout with traffic lights aims at decreasing traffic congestion in the area.