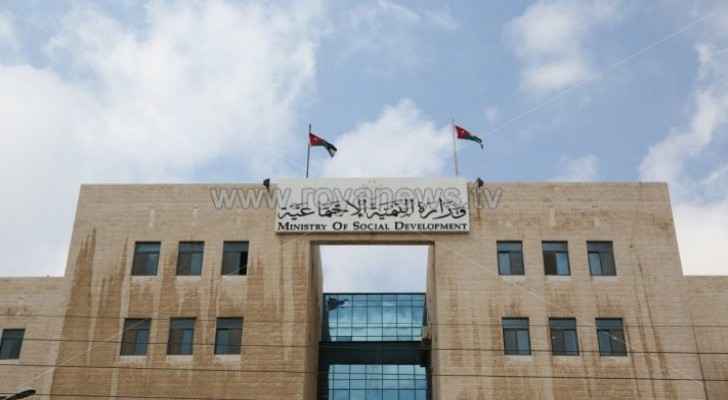 A four-month-old girl has gotten Acquired Immune Deficiency Syndrome, known as AIDS, from her mother in Jordan, spokesman for the Ministry of Social Development, Ashraf Khreis said in a press statement on Tuesday, December 3, 2019.

Khreis pointed out that the baby girl is undergoing preventive medical procedures in one of the nursing homes of the Ministry and medical bodies, including the Ministry of Health.

For his part, Director of the Directorate of Family and Protection at the Ministry, Mahmoud Jbour said that the illegitimate child has been taken to a nursing home immediately after she was born.

Jbour added that the Department of Communicable Diseases at the Ministry of Health has been informed of the case, where the necessary preventive and medical measures have been given to the child and where she received the necessary treatment.

He explained that the child's mother made an official request to receive her baby girl. However, the Ministry haven't made its decision in this regard yet.

The press statement indicated that the mother has recently been discharged from a correctional and rehabilitation center.