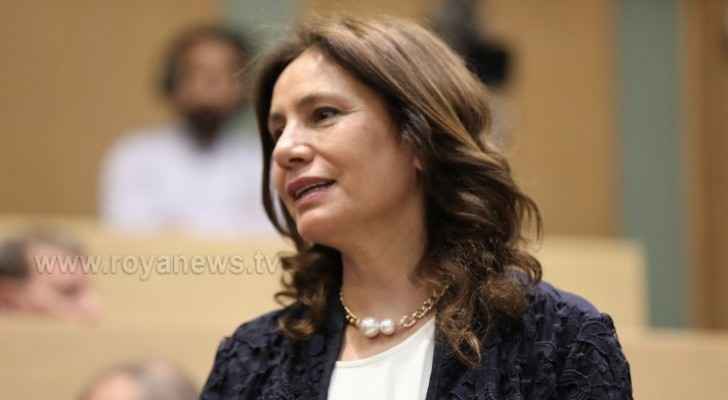 Jordan has imported a total of 309,000 barrels of Iraqi oil during November, transported by 1,209 tanks, Minister of Energy and Mineral Resources Hala Zawati said in press statements today.

Zawati mentioned the oil quantities imported since the beginning of last September until the end of November amounted to 776,000 barrels, transferred from the Baiji oil refinery in Iraq to the Jordan Petroleum Refinery (JPR) in Zarqa governorate at an average of 10,000 barrels a day, constituting 7% of the needs of the Kingdom.

"Such step comes as part of the energy cooperation between Jordan and Iraq to serve the interests of the two countries," the minister added.

On Iraqi oil prices, Zawati confirmed that under the Memorandum of Understanding (MoU) signed by both countries last February, Jordan would buy Iraq's Kirkuk oil at benchmark crude Brent prices minus transport costs and deviations in standards.

Zawati also expressed her hope that more Jordanian-Iraqi cooperation will soon be witnessed in the field of energy to meet the interests of both countries, by establishing an Iraqi oil export pipeline through Aqaba port, extending from Basra to Haditha and then to Aqaba port, as well as establishing a network of electrical link between the two countries.