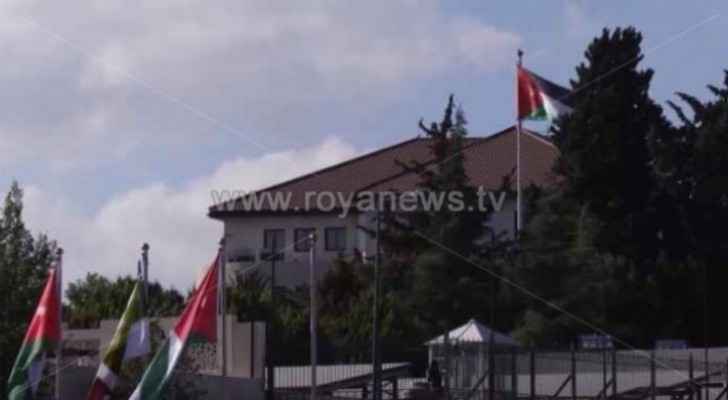 About JD66.655 million have been allocated for the capital projects of the Ministry of Water and Irrigation and the Jordan Valley Authority in the government's "draft general budget law" for the fiscal year 2020.

"The financial allocations for the Ministry of Water include JD20.499 million for new projects, JD449,000 for ongoing projects, and JD16.536 million for projects under implementation," according to the General Budget Department's website.

The Jordan Valley Authority has financial allocations of JD830,000 for new projects, JD9.200 million for ongoing projects, and JD19.140 million and JD140,000 for projects under implementation.