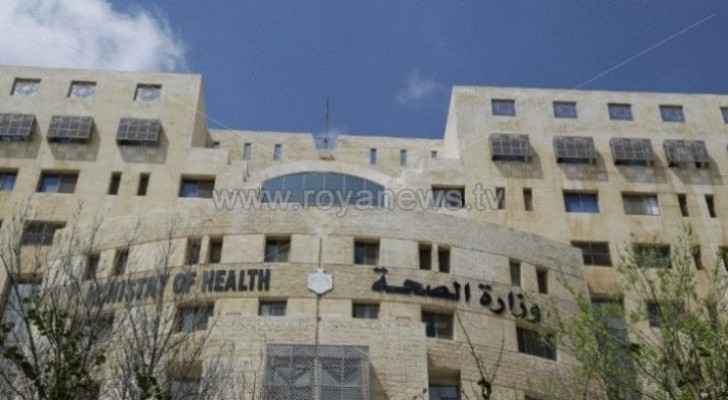 The Ministry of Health denied that there are cases of virus (H1N1) (commonly known as Swine Flu) in Irbid governorate, spokesman for the Ministry, Radi Jawarneh said.

Jawarneh mentioned that the reports which were circulated and which indicated that one person died and three others were taken to hospital for suffering from Swine Flu in Irbid, are not true.

He called on people not to circulate such rumors and to verify any news before publishing it by referring to the Ministry.

Earlier yesterday, a report was circulated, indicating that one person died and three others of one family were taken to a hospital for having Swine Flu.