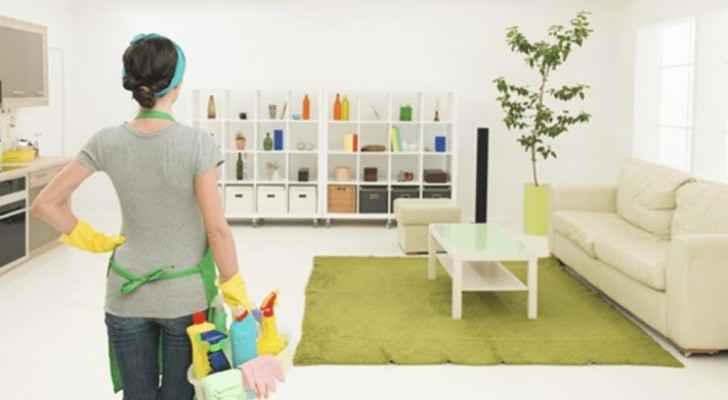 According to a report issued by the Sisterhood is Global Institute (SIGI), the unemployment rate among females rose again during the third quarter of 2019, compared to the second quarter of this year.

On the other hand, the percentage of the Jordanian workforce among women decreased to 13.2% during the third quarter of 2019, compared to 14.5% in the second quarter of this year. registering a decrease of 1.3%.

SIGI confirmes that there is a link between the low unemployment rate among females and the low labor force among them, as the increase in the number of economically inactive women didn't lead, in one way or another, to the decline in the unemployment rate among economically active woman, which reflects the great imbalance in economic policies and government measures and procedures, that in turn caused woman to be unwilling to work or look for jobs, causing the waste and loss of women's economic potential and capabilities and negatively affecting their future, the future of their communities and the Kingdom's.

In light of the current data, this link poses a greater risk to women's economic participation and to the achievement of the goals of sustainable development.

The results showed that unemployment among female holders of bachelor's degree or any other higher degrees reached 83% (29.7% for males).

The report also indicated that the percentage of female workers was at its highest in the age group 20-39 years, comprising 64.4% (59.8% for males).

In the report, SIGI affirmed that the economic empowerment of women is not limited to their economic participation in various activities, but also includes their ability to freely use their properties, access to property and land, facilitate their access to various resources, secure their future and the future of their families and children if they become heads of their families for any reason such as divorce, death or abandonment.