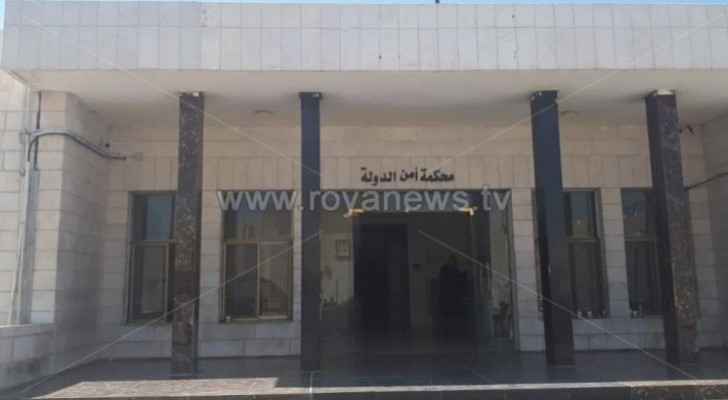 An Israeli settler, Konstantin Kotov, who illegally crossed into Jordan in late October will face a public trial today.

Kotov will be tried by the State Security Court (SSC) on charges of illegally entering the Kingdom and possessing drugs with the intent of using them.

Based on the charges brought against him, the settler may be held for a period ranging from three months to three years.

The trial will be held under the chairmanship of the chief judge, military judge Colonel Dr. Ali Mubaideen.

On October 29, Foreign Ministry spokesman Sufia Qudah said an Israeli settler was arrested after illegally crossing into the Kingdom, without providing details about his identity.