Number of visitors to Petra jumps up by 50% in November

Number of visitors to Petra jumps up by 50% in November 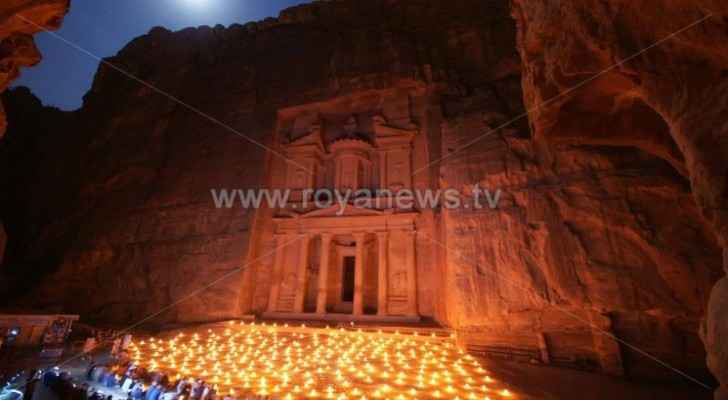 The number of visitors to the Rose City of Petra has jumped up by 50% in November of 2019 compared to the same period of last year after it recently celebrated its one millionth visitor for the year.

In a statement issued today, the Petra Development and Tourism Region Authority (PDTRA) said the number of visitors last month reached 152,576 tourists, including 141,556 foreigners and 10,776 were Jordanians and Arabs.

A staggering 1.4 million tourists from different nationalities visited Petra during the first 11 months of 2019, while last year over 700,000 visited the famous tourist attraction.

The joint efforts between all public and private authorities and the local community bode well of a better future for tourism, he noted, adding this cooperation was the drive behind the increase.