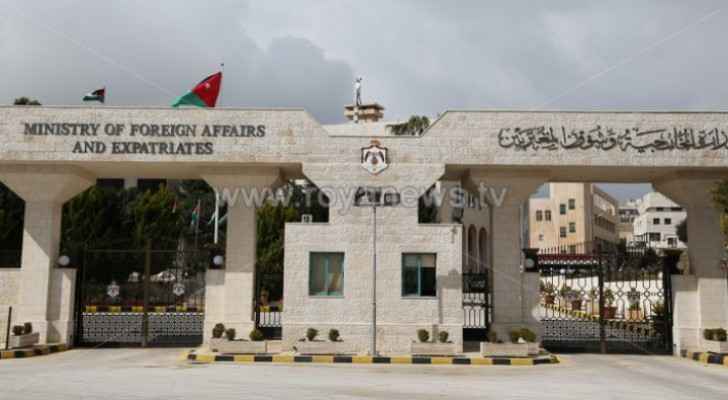 A Jordanian citizen has been killed in the US state of Virginia, according to the spokesman for the Ministry of Foreign Affairs and Expatriates, Daifallah al-Fayez.

The spokesman said that the Ministry's Operations Center and the Jordanian Embassy in Washington are following up on the investigation of the murder in cooperation with the state's competent authorities to know the details of the crime and disclose the identity of the perpetrators.

The family of the deceased has been contacted and provided with the necessary assistance, al-Fayez mentioned, adding that arrangements are underway to transport the body to the Kingdom.

He also expressed deep sympathies and condolences to the deceased's family.