Photo taken from the video 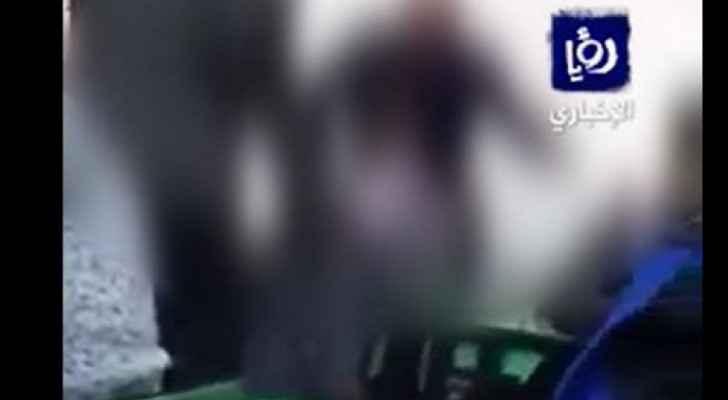 A video circulated on social media platforms showing a teacher beating a student inside a school in Amman.

According to social media users, the incident was recorded in Aden Vocational School in Amman.

Commenting on the incident, spokesman for the Ministry of Education, Walid Jallad, said "The Ministry rejects all forms of violence, whether it was committed by the teaching staff, students or their parents. Beating in schools is unacceptable in all its forms."

Jallad said that the Ministry is keen on preserving the dignity of teachers and doesn't accept violence against students.

He explained that instead of using violence against students, teachers can guide students through the pedagogical and guidance methods used according to the regulations of the Ministry.

As for the video, Jallad confirmed that the Ministry will verify it, where the necessary measures will be taken against the teacher who beat the student if the incident was proven to have taken place in Jordan.

The act of violence against the student, whether it took place in Jordan or not, is an unacceptable individual act, Jallad asserted.

Teachers’ bonuses to be paid at the beginning of 2021

Teachers’ bonuses to be paid at the beginning of ....

Teachers’ bonuses to be paid at the beginning ....

Teachers’ bonuses to be paid at the ....