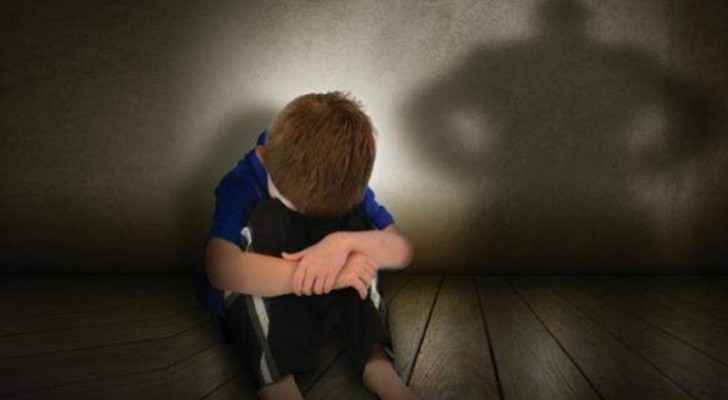 The Grand Criminal Court has sentenced a man in his twenties to eight years of temporary hard labor for indecently assaulting a nine-year-old child in Amman.

According to the indictment, the victim, along with his school mate, were on their way back from school. They were playing together near a cemetery in an area in Amman.

In the meantime, the defendant came and "offered to give them chickens from inside the cemetery," the indictment indicated.

After that, the child entered the cemetery with the defendant while his colleague stayed outside. The defendant took off the child's clothes and indecently assaulted him, after which he asked the victim to leave the cemetery.

The child headed to his family home and told his mother about what had happened, which prompted his family to file a formal complaint at a security center.

Following the complaint, the perpetrator has been immediately arrested and referred to the court, where he was accused of sexually assaulting the child.

The court's decision was announced during a public hearing held under the chairmanship of Judge Dr. Majed Al-Rafayah, with the membership of Judges Anwar Abu Eid and Luay Obeidat, and in the presence of the the public prosecutor of the Grand Criminal Court.