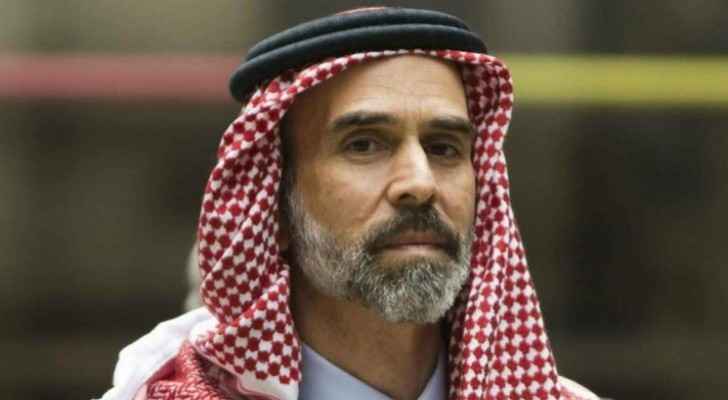 His Royal Highness Prince Ghazi bin Muhammad, Chief Advisor to His Majesty for Religious and Cultural Affairs and Personal Envoy of His Majesty, and Chairman of the Board of Trustees of the Baptism Site Commission met with Israeli President Reuven Rivlin at the Jordanian Ambassador’s Residence in London on Wednesday, November 27, 2019.

The meeting, which was requested by the Israeli side and had been arranged months in advance, was held in order to discuss the subject of the Baptism Site of Jesus Christ.

The world’s Churches, in addition to UNESCO, have concluded that the site of Jesus’ (PBUH) baptism is east of the Jordan River on the Jordanian side.