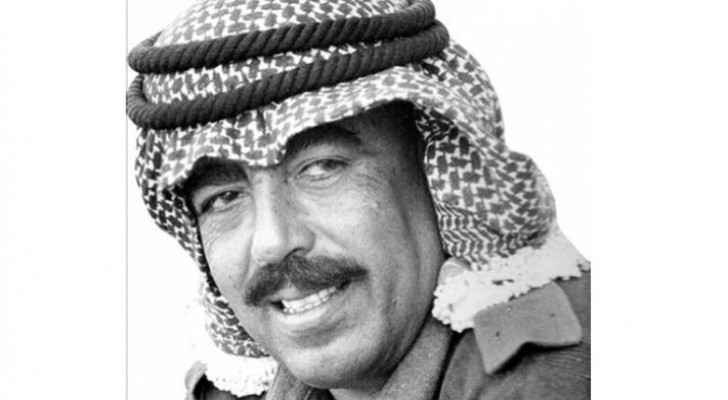 Born in 1920, Tal was the son of the popular Jordanian poet, Mustafa Wahbi, better known as Arar.

Tal is one of the most popular, political figures in Jordan's history, Tal was assassinated in Cairo while attending a meeting of the Arab joint defense council.