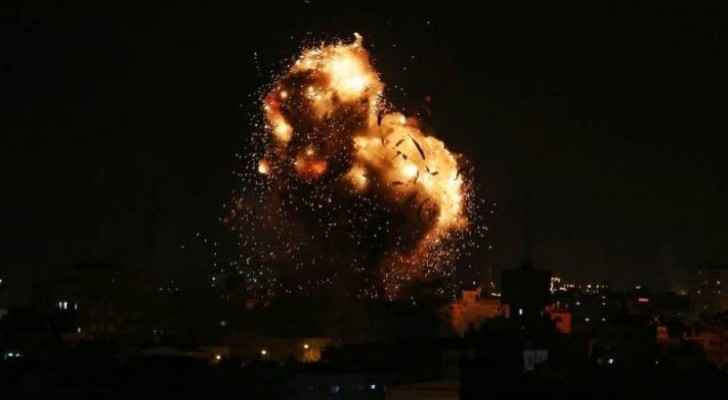 Israeli missiles also slammed into a post to the west of Khan Younes city in the southern coastal enclave, destroying it and causing fires to break out. No casualties were reported though.

The Israeli army carried out the strike after over three rockets were fired from Gaza.