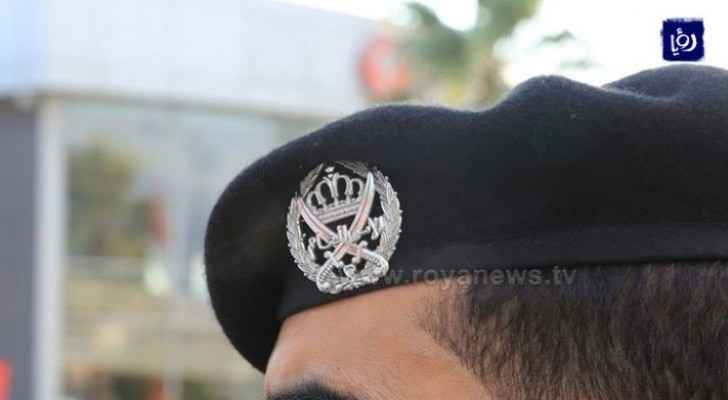 Two men robbed an office of the Civil Status and Passports Department (CSPD) in Basira village of Tafilah governorate, according to a statement received by the Public Security Directorate (PSD) earlier on November 24, 2019.

The statement explained that the robbers broke into the office and stole a number of seals, papers, receipts, passports and a small amount of money.

A special investigation team was immediately launched to follow up on the incident.

Media spokesman for the PSD said that following the investigation and the gathering of information, one of the robbers was identified, after which police officers raided his house and arrested him.

Some of the loot was found and set on fire by the PSD members.

As the robber was interrogated, he admitted to robbing the office in conjunction with another person.