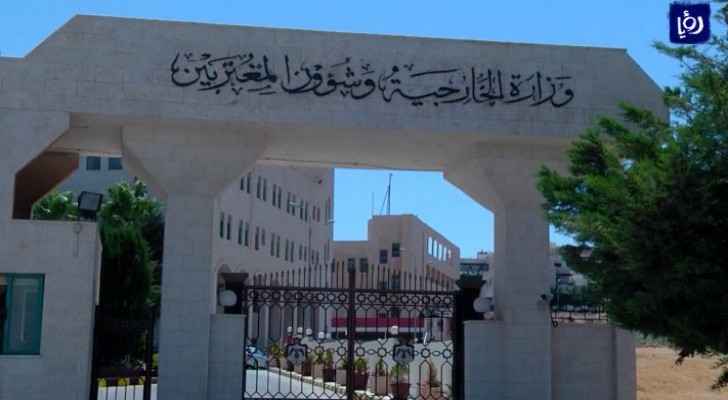 Two Jordanians who had been held by the Houthi group in Yemen since early November were released on Sunday, November 25, 2019, spokesman for the Ministry of Foreign Affairs and Expatriates, Daifallah al-Fayez announced.

Thamer Qutishat and Hamdi Melhem have left Sana'a after they were held for 17 days by the Houthi group, al-Fayez said, adding that the release of the two Jordanians was the fruit of a multi-agency effort, involving the ministry and the office of the UN special envoy to Yemen.

The spokesman explained the Jordanian citizens were on an account audit mission of UN humanitarian programs when they were arrested by the Houthis.