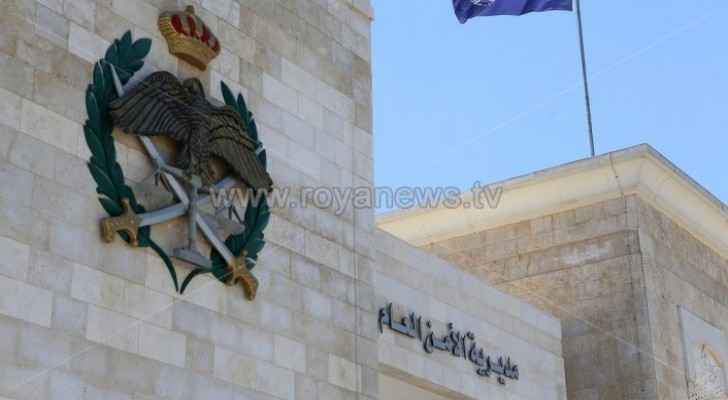 Security forces found this morning a body of a man inside his house in the Sahab area of Amman, spokesman for the Public Security Directorate (PSD) said.

After the security services and the competent bodied checked on the body, criminality was suspected and an investigation was immediately launched into the incident.

The media spokesman added that following the investigation, a man was suspected of having committed the crime.

Police officers managed to arrest the suspect, where he admitted to murdering the victim.

The suspect explained that a dispute that arose between him and the victim prompted him to hit the victim with a sharp instrument and flee the scene immediately.

The case will be referred to the public prosecutor of the Great Criminal Court.