US Embassy: Number of Americans studying at Jordanian universities increases by nearly 40% in 2018

US Embassy: Number of Americans studying at Jordanian universities increases by nearly 40% in 2018 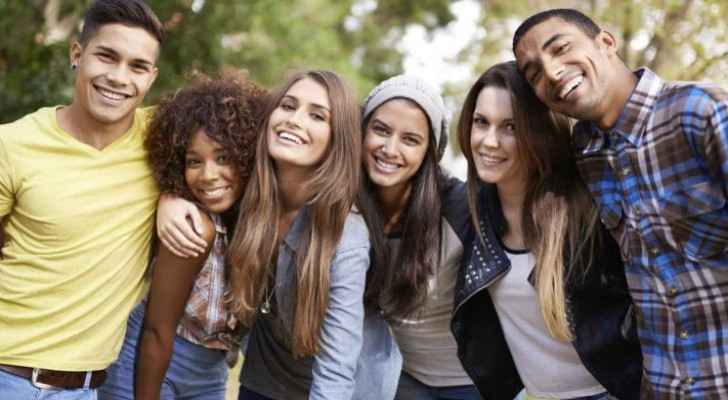 The number of U.S. students enrolled at Jordanian institutions of higher learning has increased significantly since 2018, growing by 38.4% over last year’s number, according to an annual report released by the Institute of International Education, with support from the U.S. Department of State’s Bureau of Educational and Cultural Affairs. The Open Doors report for 2017/2018 shows that there were 1,017 Americans studying in Jordanian universities, during the most recent academic year for which data is available, according to the U.S. Embassy in Jordan's official website.

The number of Jordanian students enrolled in U.S. universities and colleges grew slightly (0.6%) to 2,435. This number does not include students with Jordanian/American dual citizenship. In another positive development, Jordan ranked 6th in the Middle East/North Africa region for the overall number of Jordanian students going to the United States, marking an improvement from last year’s 7th place ranking. With the increasing number of American students coming to Jordan, the ratio of Jordanians studying in the United States to Americans in Jordan has improved dramatically to approximately 2 to 1, respectively.

Overall, the number of international students at U.S. colleges and universities is 1,095,299 for the 2018-19 academic year, surpassing one million for the fourth year in a row.

Full statistics from the report show: