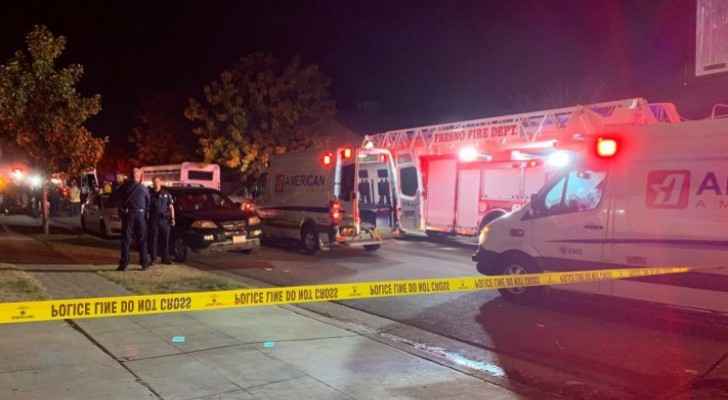 Four people were killed and several others were injured in a "mass casualty" shooting that took place in California, US on Sunday night, November 17, 2019, a source said.

A suspect sneaked into a football viewing party in a backyard at a home and opened fire on the people who were there, the source mentioned.

There were about 35 people at the party, three of them died on the spot and another at the hospital in Fresno city.

Police said the victims were all Asian males between the ages of 25 and 35.

It was not immediately clear if the police had made any arrests. UPDATE: FPD says 4 people were killed and 6 others shot. All of those hurt or killed were Asian men between 25 and 35. They were a party watching a football game when someone came up shooting