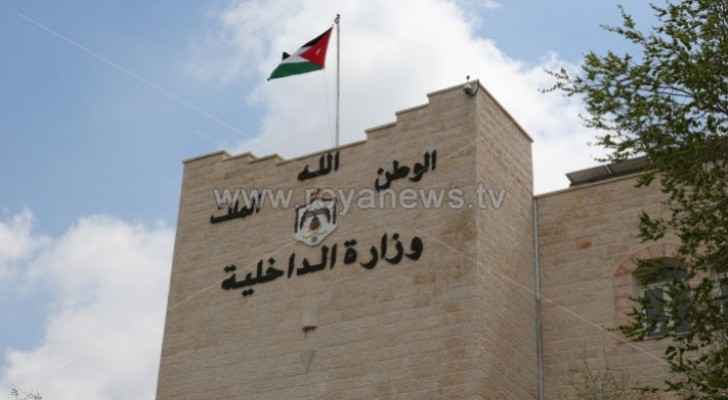 Minister of Interior Salama Hammad has decided to grant visas through Jordanian diplomatic missions abroad or border posts upon arrival for "restricted" Arab and foreign countries' nationalities, who have visas to the United States, the European Union, the Schengen or any EU country, including the United Kingdom, Canada, or any Arab Gulf states.

The Minister also decided to continue to allow Syrian nationals residing in the GCC countries, the United States, Canada, Australia, Japan and investors who hold an investor card of "A and B" categories and their families to enter the Kingdom without the need for prior approval.

The decisions also kept visas regulations to Syrians residing in other countries unchanged.

Under these decisions, the traveler must have a residence permit in the country of arrival or a visa as required for a period of not less than six months and a return ticket and that the purpose of coming shall not be for work. Syrian investors and families who hold the "A, B" investor cards are excluded from these visa regulations.

These decisions, the Minister announced, are aimed at strengthening the national economy and attracting the largest possible number of tourists and Arab and foreign investors in a way that serves the public interest.