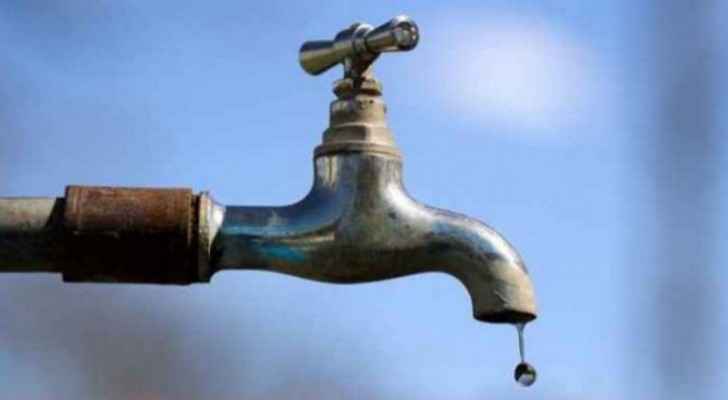 The Ministry of Water and Irrigation / Water Authority and Jordanian water company "Miyahuna" announced a temporary suspension of water pumping to Amman, Zarqa and Russeifeh.

Miyahuna will stop pumping water from the Disi for 96 hours, starting from November 25 until November 28.

The purpose of this suspension is to carry out preventive maintenance programmed for the entire system of the Desi Water Project, from the water wells to the pumping stations to pipes.

Miyahuna called on citizens to rationalize consumption during the specified period and store enough water to meet their needs during the period.

The Disi Water Conveyance Project is one of the Kingdom’s strategic water resources built on the BOT system so that the company operates the project and maintains all its facilities working round the clock.