Statistics: Poverty in Jordan one of the lowest in Arab world 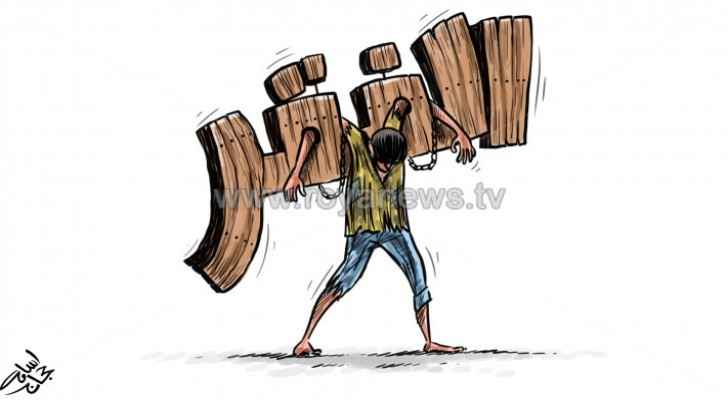 According to recently released data by the Department of Statistics, Jordan has one of the lowest poverty rates in the Arab world.

The poverty rate in Jordan reached 15.7% in 2017, Director General of the Department, Qasim Al Zoubi said.

Zoubi added that based on up-to-date data and studies conducted by the Department, the "living situation in the Kingdom still retains its status in the extreme poverty margin."

International bodies, monitoring poverty levels across the world, adopt the Department's data, which are conducted in line with scientific standards used in the countries of the world, Zoubi mentioned.

He pointed out that recent government statements on poverty corroborated that the absolute poverty rate in Jordan had reached 15.7% and that the most important part of the poverty line figures is how to address its impact.

Over one million Jordanians within poverty ....

Over one million Jordanians within ....

Details of economic projects to be discussed at Bahrain ....

Details of economic projects to be ....