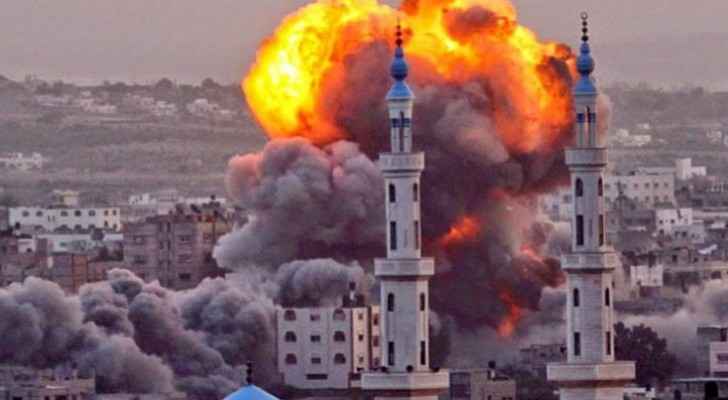 Israeli aircraft have so far carried out more than 90 airstrikes that targeted Gaza Strip, causing direct material losses worth $ 3 million, in addition to other indirect losses.

Around 500 housing units were damaged, including eight houses and 12 housing units that were totally damaged, valued at $ 2 million, according to the government media office in Gaza announced in a statement that

In addition, losses valued at over one million shekels were registered in the agricultural sector, including lands, farms and irrigation systems.

The total losses of infrastructure, including water, sewage systems, electricity and roads, amounted to more than one million shekels.