US President Trump to nominate Henry T. Wooster to be Ambassador Extraordinary to Jordan 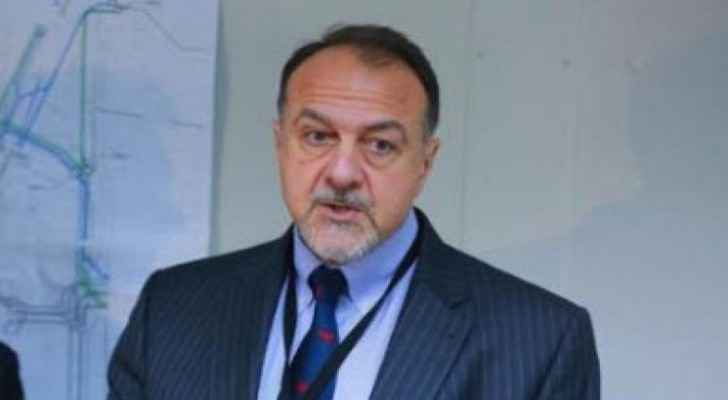 US President Donald Trump announced that he intends to nominate Henry T. Wooster of Virginia, to be Ambassador Extraordinary and Plenipotentiary of the United States of America to Jordan, Jordan News Agency (Petra) reported.

Henry Wooster is a career member of the Senior Foreign Service, class of Minister-Counselor, who currently serves as the Deputy Assistant Secretary for the Maghreb and Egypt in the Bureau of Near Eastern Affairs of the State Department.
Previously, he was Deputy Chief of Mission at the U.S. Embassy in Paris, France, and Deputy Chief of Mission and then Charge d’Affaires at the U.S. Embassy in Amman.

Wooster also previously served as Political Counselor at the U.S. Embassy in Islamabad, Pakistan, Director for Central Asia at the National Security Council, and the Foreign Policy Advisor to the Commanding General, U.S. Joint Special Operations Command.
Earlier in his career, he also worked as the Acting Deputy Assistant Secretary for Iran in the Department of State’s Bureau of Near Eastern Affairs and as the Director of the Office of Iranian Affairs in the Department of State.

He earned a B.A. from Amherst College and an M.A. from Yale University. He speaks French and Russian and has a working knowledge of Arabic, Farsi, and Syriac/Aramaic.

Philippine Ambassador to Lebanon dies of ....

Philippine Ambassador to Lebanon dies of ....