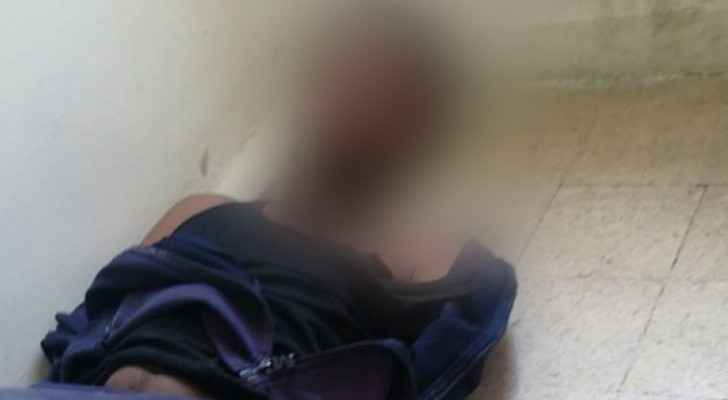 The man accused of stabbing eight people, including four tourists, in Jerash is set to soon appear before a military prosecutor and could be charged with "terrorism", a security source said today.

The 22-year-old suspect is expected to face the prosecutor of the State Security Court (SSC) within days for questioning and to be charged with terrorism," the source indicated. The court is a military tribunal.

"So far, initial indications show that he acted on his own," the source said without providing further details about the ongoing investigation.

On Wednesday, an assailant stabbed four tourists, three Mexicans and a Swiss woman, along with a Jordanian tourist guide and a police officer at the Jerash archaeological site in northern Jordan.

The suspect was immediately arrested although the motive of the attack remained unknown.

The Swiss tourist and the tourist guide, who were in a critical health condition, have been taken to Al Hussein Medical Centre on a helicopter, while the rest of the injured have been referred to Jerash Government Hospital.

According to the Swiss ambassador in Amman, "the Swiss tourist is recovering and will be able to leave for Switzerland in the next few days."

The Mexican ambassador in Amman, Roberto Rodriguez-Hernandez visited the injured yesterday and confirmed that the Mexican tourists are all in stable health condition.