A King with a strategic mind

A King with a strategic mind 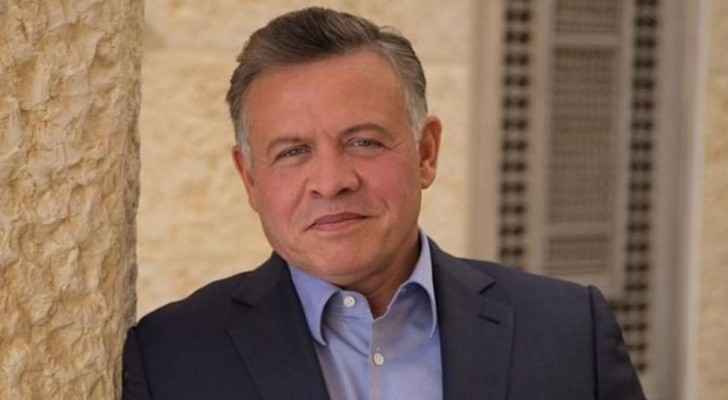 Why does His Majesty get directly involved in some of his nation’s public affairs when they are meant to be his government’s responsibility? This question is one commonly asked by Jordanian politicians and journalists who regard this involvement as proof that the government is too incompetent to translate the King’s vision and directives into reality.

In the realm of strategic studies, a strategic leader is the individual who acts as a mentor, arbiter and spokesperson for the group. He or she inspires others to act and collaborate, and fosters an environment of professional productivity. More importantly, they should ideally embolden those they lead to make brave and often unsavoury decisions. Strategic leaders must also possess exceptional communication skills and be able to tackle challenges head-on.

General Eisenhower once said that these aforementioned qualities are what instil trust in people, because cooperation is the soul of teamwork. It is, therefore, paramount to explain the difference between interfering in public affairs and the natural role of a strategic leader who cares little for glory and more about safeguarding everything and everyone that he is responsible for, regardless of whether he is leading a nation, an army, or a civilian organisation. One can only imagine the pressure a person must face when they are responsible for all three at once!

I do not need to remind anyone of the King’s outright rejection of US President Donald Trump’s decision to recognise Jerusalem as the capital of Israel and his unwavering support for a two-state solution. The King’s most recent speech before the UN outlined the dangers inherent in unilateral decisions that deny the Palestinians their legitimate rights in the absence of ethical leadership. His Majesty went as far as to announce that there is no hope for regional and world peace without a fair resolution to the Palestinian issue, namely, a two-state solution.

This is the spirit in which the King’s strength and vitality should be understood on the national, regional and international stages. If there is one valuable lesson to be learned by the events in the region, it is that resilience and survival of states is part and parcel of the ability of their strategic leaders to guide them wisely through dark times. Without such leadership, they are destined to fall prey to the same calamities that tore apart several countries in the region.

This article was written by the Jordanian writer, researcher, lecturer and author, Yacoub Nasereddin.