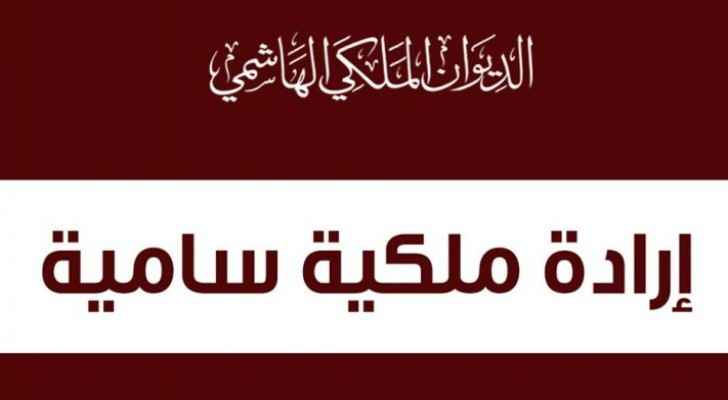 A Royal Decree was issued on Thursday, November 7, 2019, approving the changes made to the current Cabinet, which is headed by Omar Razzaz.

The Royal Decree approved the appointment of the following:

The new Cabinet members were sworn in before His Majesty King Abdullah at Al Husseiniya Palace.
Prime Minister Razzaz, Royal Hashemite Court Chief Yousef Issawi, and Adviser to His Majesty for Communication and Coordination Bisher Khasawneh attended the swearing-in.

A Royal Decree had also been issued, accepting the resignation of the following, as of November 7, 2019:

Don't forget to set your clocks 60 minutes forward at ....