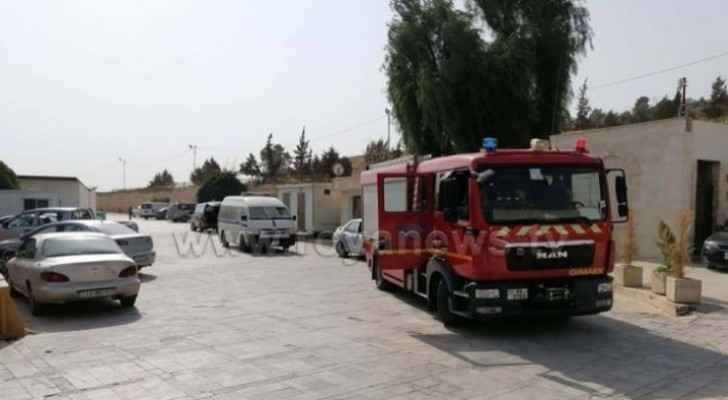 The Mexican ambassador in Amman, Roberto Rodriguez-Hernandez said on Wednesday, November 6, 2019, that the Jerash stabbing incident on a number of people that included three Mexicans, a Swiss, and Jordanians is a "condemned individual attack."

He thanked the Jordanian authorities for their support and cooperation, especially the Ministry of Health, pointing out that he went to Jerash Government Hospital where he witnessed firsthand the level of medical care offered to the injured.

"Fortunately, the injured's health condition is stable and some of them were taken to King Hussein Medical Center in Amman for treatment," he mentioned.