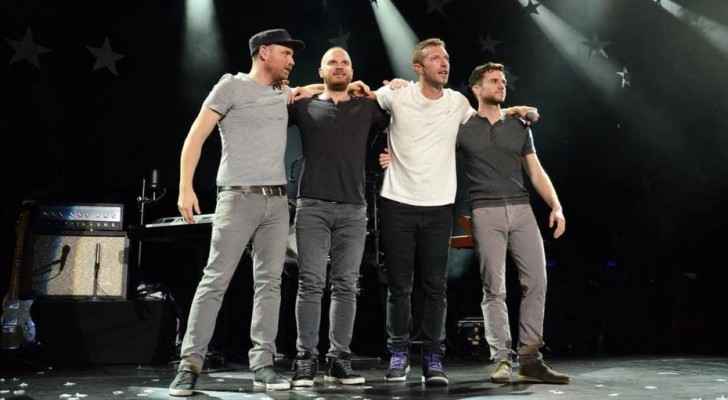 If you can't afford a ticket to attend Coldplay's concerts, you still have a chance to be part of the upcoming shows in Amman later this month.

"If any of you would like to film yourself singing the song 'Orphans' by the band Coldplay, we would love you to send us that, so we could include it in the broadcast," singer Chris Martin said in a video posted on ColdPlay's Youtube official channel.

Coldplay is partnering with YouTube Originals to live-stream their performances from Amman, Jordan, on November 22.

You can find the instructions for uploading your video at the end of the following video:

Would you like to be a part of the band's #ColdplayJordan Everyday Life livestream with @YouTube on November 22? Here's your chance! A
More info / submit -> https://t.co/Vkab1IJC11 pic.twitter.com/IPxao4jTBy

During their first-ever performance in Jordan, the international rock band will release its anticipated album "Everyday Life."

Coldplay has chosen Jordan for its natural beauty and historical and cultural significance, while also reflecting the middle eastern flavors and motifs that permeate the album’s music and artwork. The band added “We’re really excited to launch our new album in Jordan. It has always felt like the perfect place for these two special shows.”

Friedrich Naumann Foundation for Freedom to ....