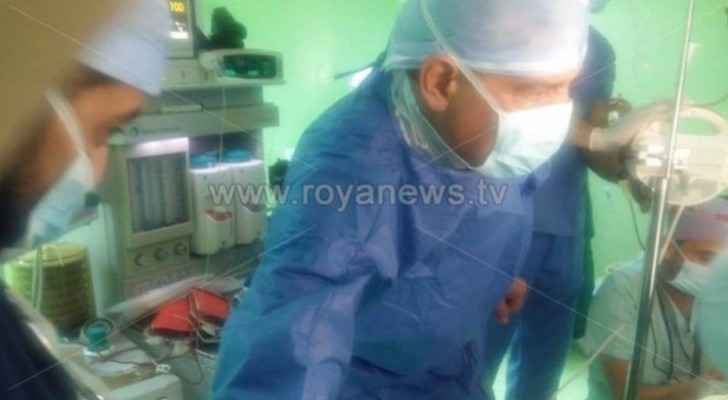 He confirmed that two of the injured have undergone surgeries in Jerash Hospital.

However, a Mexican tourist and a Jordanian tourist guide were referred to Al Hussein Medical City on a helicopter due to their critical health conditions, the Minister said.