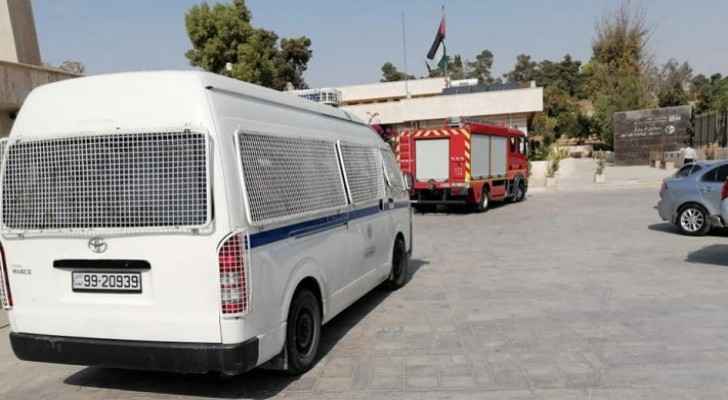 The Public Security Directorate (PSD) has announced in a statement the total number of victims in Jerash stabbing incident.

The statement indicated that eight people were injured, including four Jordanians, three Mexican tourists and a female Swiss tourist.

The statement also included that among the injured were a tourist guide and a bus driver.

Media spokesman for the PSD has said that an investigation into the incident was launched and the perpetrator is currently being interrogated.

The spokesman added that all the injured are still receiving treatment, confirming that seven of them are in moderate health condition, while a female Mexican tourist is in critical health condition.

The PSD calls on everyone not to share videos that show footage of the incident and the injured people.