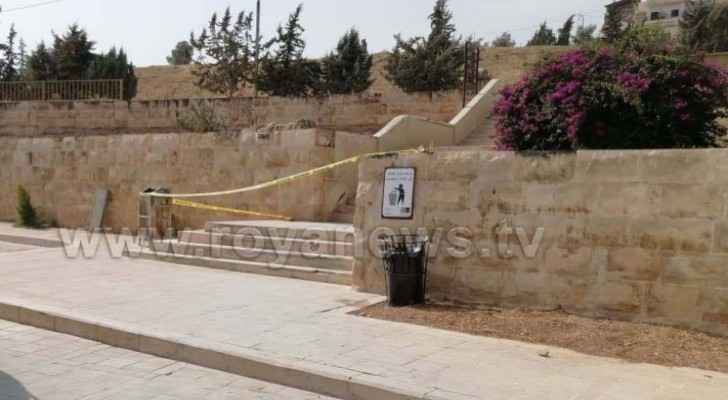 A number of the injured in Jerash stabbing incident today were rushed to Al Hussein Medical City, where they were listed in critical health conditions, according to Roya's correspondent in Jerash.

A security source has revealed that three of the tourists are Mexicans, while the fourth is Swiss.

However, the Mexican ambassador in Amman has visited the injured to check on their health conditions.