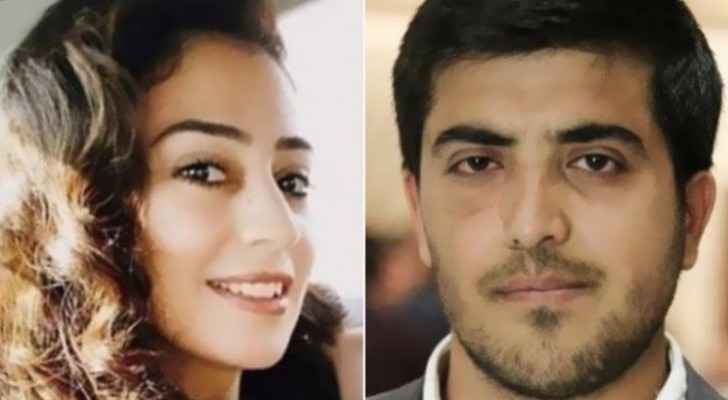 Knesset member Ahmad Tibi said that the Jordanian detainees Hiba Al-Lanadi and Abdulrahman Marei will arrive in the King Hussein Bridge in a little while, according to Roya's correspondent in Palestine.

The occupation authorities will hand them over to the Jordanian authorities in a border area away from the media, Roya's correspondent added, pointing out that no one is allowed to accompany the detainees from Al Ramleh prison to King Hussein Bridge, except soldiers of the Israeli occupation.