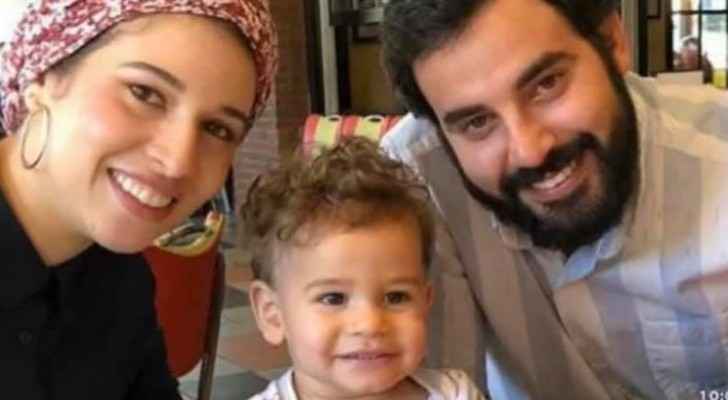 A family of three was killed after a suspected drunk driver drove up onto a Long Beach sidewalk in California and struck them while they were out walking on Halloween night, CBS Los Angeles reported.

The family was walking south along Country Club Drive, near Los Cerritos Park, just before 10 p.m. Thursday when the drunk driver lost control and the vehicle went up onto the sidewalk, hitting all three of them.

The 30-year-old man, Joseph Awaida died immediately from his injuries, while his wife, Raihan, and 3-year-old son, Omar, were critically injured and were taken to the intensive care unit at a nearby hospital. They were later reported dead.

"I saw a little boy, Omar, wearing his little snake costume,” Roman Bojorquez, a neighbor, said. “He was so excited about having the opportunity to go out, and he wanted everybody to see his little trick-or-treat bag and was excited about getting some candy.”

Witness Sheila Petry was there when it happened. She said, "I just bent down and checked her pulse and I couldn’t anything."

Police said the driver remained at the scene and cooperated with investigators. According to police, the driver was traveling south on Country Club Drive, failed to make a turn onto Los Cerritos Park Place and went onto the sidewalk.

CBS Los Angeles published a video from the scene of the incident, where they described it as a "Halloween Tragedy".