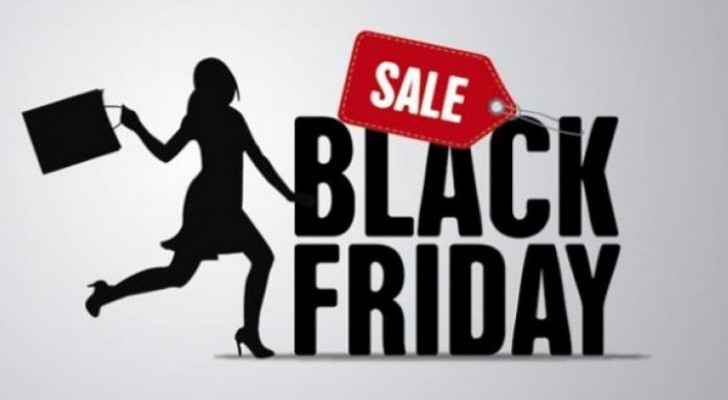 Jordanians are watching for the much-awaited Black Friday, when thousands of people head to shops to make the most out of the biggest sales and deals of the year.

Last year, hundreds of retailers in Amman offered generous discounts on their items on that day, which is usually witnessed on the last Friday of November.

Shopping malls in the capital are usually very busy on that day, which is also known as "White Friday" in the Arab World.

The term "Black Friday" was used by the Philadelphia Police Department to describe a day plagued by heavy traffic.

Black Friday follows Thanksgiving Day in the US and since 1952, it’s been regarded as the beginning of the country’s Christmas shopping season.

Since that day, Black Friday has been considered as a mean to promote commercial activities through the huge discounts that shop owners make on their items that may reach 90%.

Many countries like the UK, Germany, France, Denmark, Jordan and others celebrate this day.