Man killed in quarrel in Russeifa, three others left injured

Man killed in quarrel in Russeifa, three others left injured 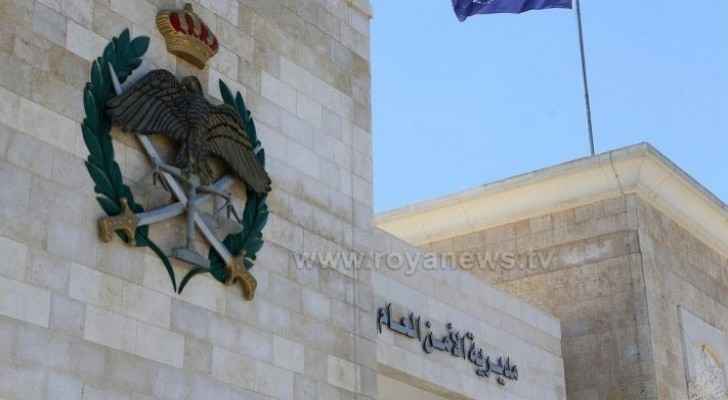 A man has been killed during a quarrel that took place in Russeifa, Zarqa, spokesman for the Public Security Directorate (PSD) has said.

The spokesman explained that following previous disputes between a number of people, the quarrel had broken out and a man had fired gunshots at four others.

The injured were taken to a nearby hospital, where one of them died and the three others are still receiving treatment.

An investigation into the incident was launched and the search is currently underway to track down the perpetrator.