Child killed by juvenile in Jerash

Child killed by juvenile in Jerash 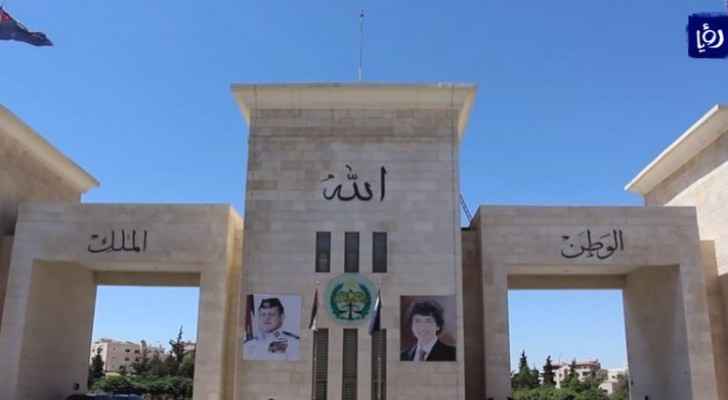 A young boy was found dead in the Asfour area of Jerash governorate on Friday, November 1, 2019, spokesman for the Public Security Directorate (PSD) said.

The spokesman explained that following a report of the incident received by the PSD, a special team was formed to launch an investigation into the incident.

Following the investigation and after the body was referred to the forensics, it was found that the child was hit with a sharp instrument on the head which caused his immediate death.

Evidence from the crime scene revealed that a juvenile is suspected of committing the crime.

Police were able to arrest the suspect and refer him to the public prosecutor, who decided to arrest him at a juvenile care center on charge of wilful murder.