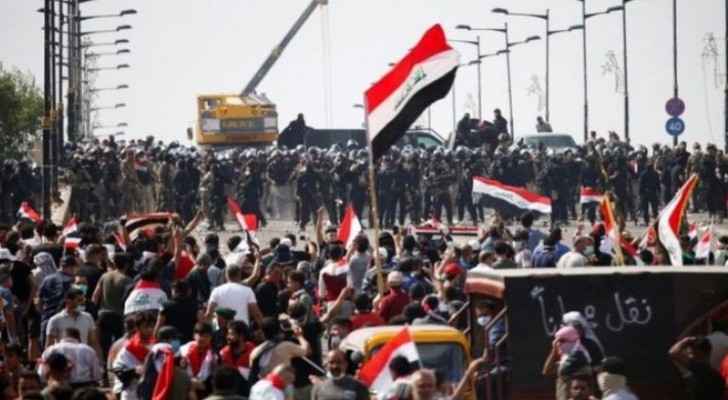 At least 100 killed and 5,500 wounded in the past six days of protests in Iraq against Prime Minister Adel Abdul Mahdi’s government and a political elite that protesters say is corrupt and out of touch.