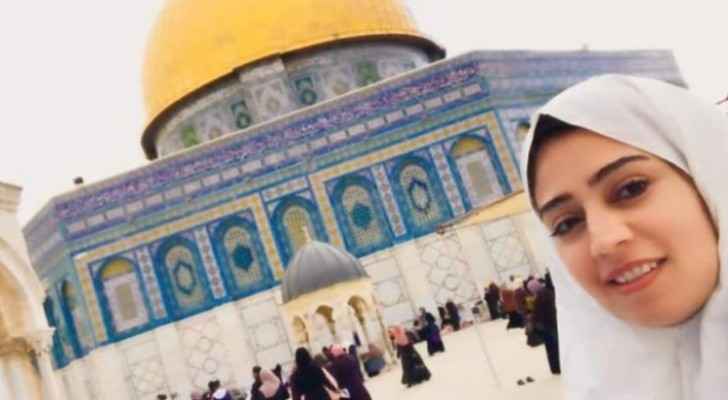 The Deputy ambassador said that Labadi is still able to talk with others althoguh she is in a bad health condition, without talking about the details.

The Jordanian ambassador arrived in Amman today after the Ministry of Foreign Affairs and Expatriates summoned him for consultation following the Israeli authorities refusal to release the Jordanian detainees, Hiba Al-Labadi and Abdulrahman Marei.

Read more: Jordanian ambassador in Tel Aviv arrives in Amman after being summoned