Public works minister: No new projects to be implemented in 2020

Public works minister: No new projects to be implemented in 2020 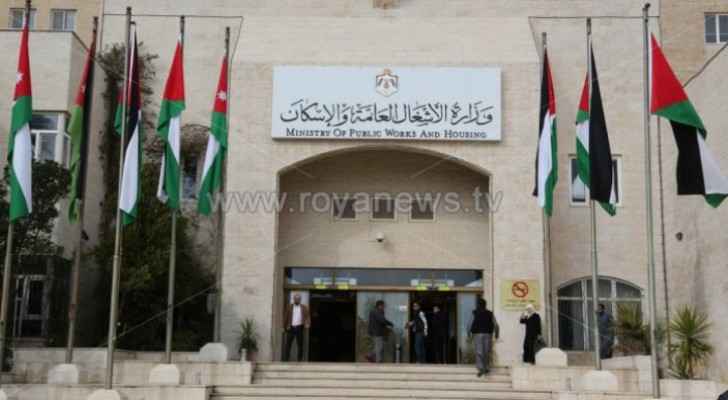 During a special interview on "Donya Ya Donya" program, this morning, Minister of Public Works and Housing Falah Omoush said that the Ministry does not intend to implement any new projects in 2020, as maintenance work will be implemented next year in all roads of the Kingdom.

Omoush added that there are at least 160 emergency rooms in various governorates of the Kingdom equipped with the necessary mechanisms in preparation for winter.

Around 65% of the maintenance works on the Desert highway has been completed so far, as the works are expected to be completed by the middle of next year, Omoush mentioned.

Talking about housing and land projects, Omoush pointed out that such projects target middle-income people and residents of Jordanian governorates, where there are 900 apartments and 1700 plots of land at prices suitable for citizens.

The duration for implementing infrastructure projects in Amman, such as Marj al-Hamam intersection, Al-Hurriyah St and the Bus Rapid Transit (BRT) project is up to 18 months, and are expected to be completed during the period set.