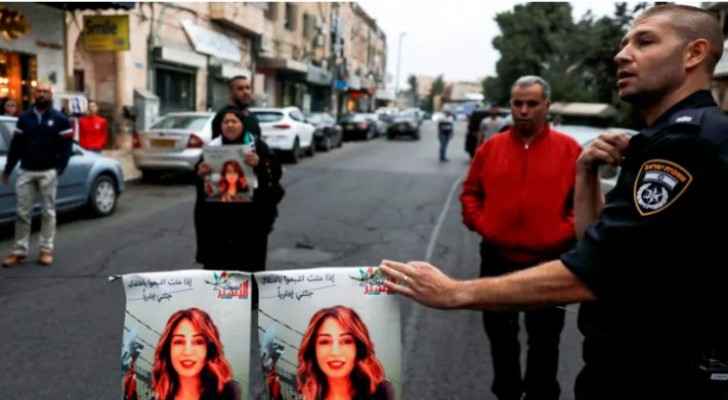 Israel is now marking the 25th anniversary of its peace agreement with Jordan. During the 10 years of Benjamin Netanyahu’s uninterrupted service as prime minister, the peace with Jordan has increasingly eroded. Apart from formal relations, which are maintained mainly by security cooperation and minimal tourism there is little to the relationship. That is why there are so many calls in Jordan’s parliament for the ties to be severed, and why King Abdullah refuses to meet with Netanyahu, Haaretz reported.

Nevertheless, and despite the low expectations, the Israeli government managed to dig itself into an even deeper hole, through the so-called administrative detention — that is, detention without trial — of two Jordanian citizens, Abdurrahman Marei and Heba Al-Labadi. The Jordanian foreign minister, Ayman Safadi, announced on Tuesday the recall of its ambassador in Israel for consultations in wake of the detentions. The two were arrested by the Israeli authorities while trying to enter at the Allenby Border Terminal in order to visit relatives in the West Bank. According to their lawyers, they are suspected of security offenses.

Labadi was interrogated for over a month by the Shin Bet security service, which suspected her of contact with Hamas. Marei is suspected of contact with Hezbollah. In the absence of sufficient evidence to press charges, the defense establishment decided to issue administrative detention orders against them. Labadi is known in Jordanian and Palestinian social and political activist circles. She denies the allegations and has been on a hunger strike for 37 days, demanding her release. In the past several days she was twice hospitalized after complaining of feeling unwell. Jordan held unsuccessful discussions with Israel to secure release of the Labadi and Miri prior to the recall of the ambassador. The Jordanians warned Israel of the consequences regarding the detention of the two Jordanians, and mainly regarding Labadi’s deteriorating health.

Relatives of Labadi and Marei say the decision to detain them through the use of administrative detention orders, without due process, raises a large question mark over the reason for arrest. The practice is a legitimate one only in rare and exceptional circumstances, as a preventive measure in which it can be argued that the detainee intends to commit a crime in the future. If Israel has evidence against Labadi and Marei, it should charge them. In the absence of evidence – and particularly in light of the willingness of each of them to promise not to enter the West Bank in the near future – it must free them immediately and allow them to return to Jordan.

Israel emphasizes its cooperation with Jordan on security and strategic matters, but it never misses an opportunity to embarrass the country’s government and the man who leads it. In so doing, the Netanyahu government is putting another nail in the coffin of the peace agreement.