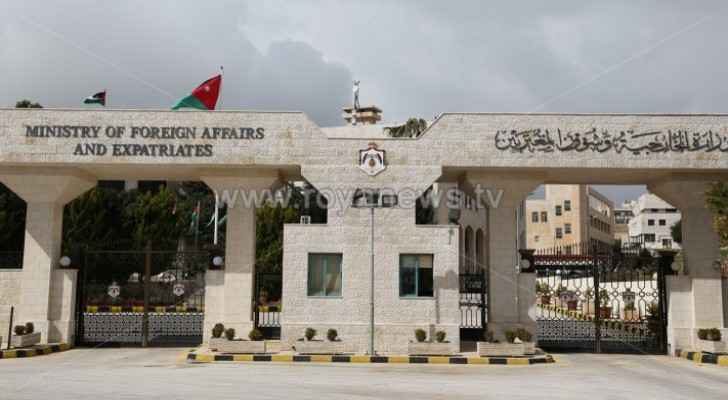 The Ministry of Foreign Affairs and Expatriates has called on the Jordanian ambassador in Tel Aviv for consultation on Tuesday, October 29, 2019, after the Israeli authorities refused to release the Jordanian detainees, Hiba Al-Labadi and Abdulrahman Marei.

In a tweet on his Twitter official account, the Jordanian Foreign Minister, Ayman Safadi said, "In light of Israeli government refusal to heed our legitimate demands for releasing Jordanian citizens Hiba Labadi & Abdul Rahman Miri who have been illegally detained without charges for months, we decided to recall our ambassador in Tel Aviv for consultation as a first step."

In another tweet, Safadi said, "We hold the Israeli government responsible for the lives of our citizens whose health conditions have severely deteriorated in illegal arbitrary detention. We will take all necessary legal & diplomatic measures to ensure their safe return home. Administrative detention is illegal."