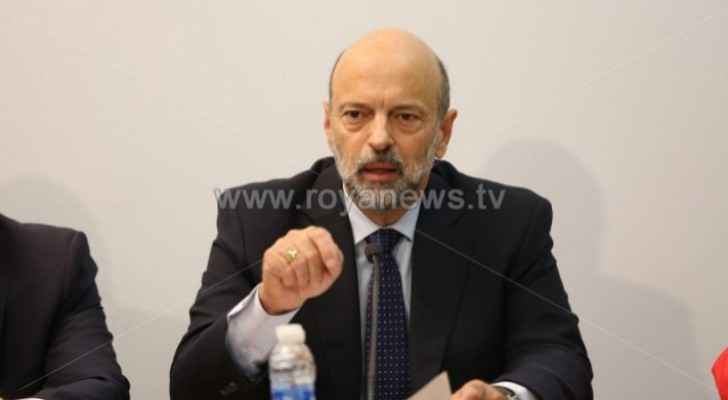 The stimulus package, which will be announced in a session at the Royal Cultural Center, comes in response to King Abdullah's directives to the government to take clear decisions and actions that stimulate the national economy, address the living needs of citizens and reduce unemployment.

In the session, which will be attended by members of the ministerial team, the Prime Minister will be delivering a speech that will be followed by a panel discussion on the impact of such measures on a number of key sectors, Jordan News Agency reported.

The panelists will represent various targeted sectors by the stimulus package, as well as economists, investors, chambers of industry and commerce, specialized academics and media representatives.

The gathering will witness an interactive dialogue between members of the ministerial team, the Amman Mayor and the Chairman of the Jordan Investment Commission (JIC), on one hand and the audience, on the other hand, during which government officials will answer questions about the various procedures and themes included in the government upcoming decision.