Man beats up wife to death in Russeifa

Man beats up wife to death in Russeifa 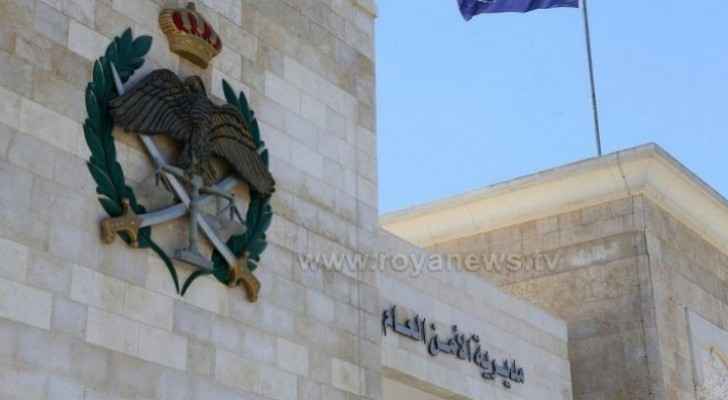 A man has beaten up his wife to death in the Russeifa area of Zarqa, spokesman for the Public Security Directorate (PSD) said on Saturday, October 26, 2019.

The spokesman explained that a report received by the Family Protection Department in Russeifa yesterday evening indicated that a woman was taken to a hospital after being beaten up by her husband.

Following the investigation, the perpetrator was arrested and interrogated, where he admitted to beating up his wife, yet the reason that prompted him to do so is still unknown.

On the dawn of Saturday, the victim died in the hospital, the spokesman said, adding that the body was referred to the forensics.

The investigation into the incident is underway.