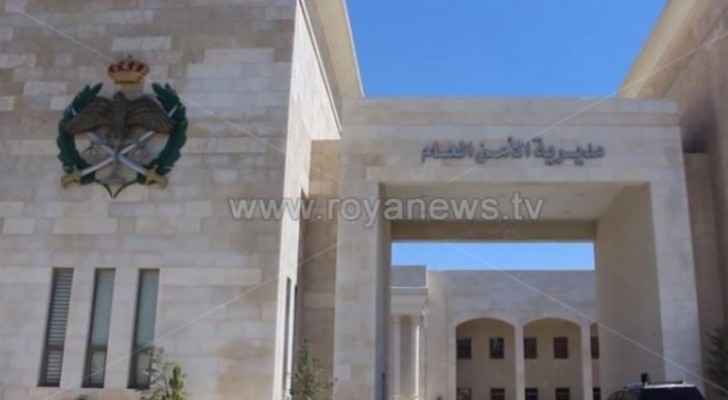 The second suspect in connection with the armed robbery of a bank in the Mahatta neighborhood turned himself in to the Criminal Investigation Department (CID), on Thursday, October 24, 2019, the Public Security Directorate (PSD) spokesman said.

After search operations, the CID cadres located the place of the suspect, where part of the stolen money was in his possession.

After interrogating the second suspect, he confessed to the robbery along with the first suspect, who was arrested two days ago.