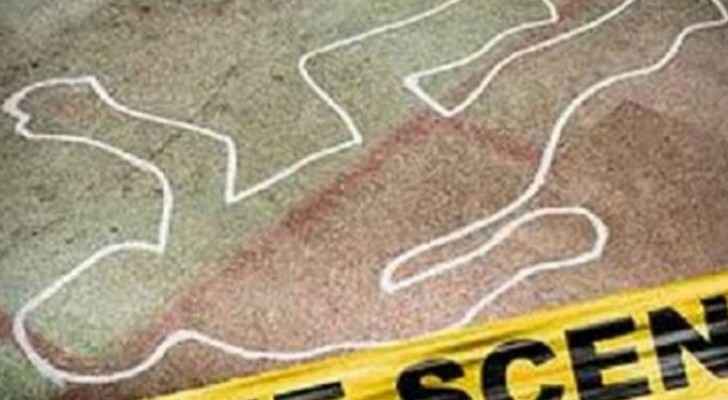 A 50-year-old man was shot dead in the chest and abdomen in the Yatta area of Hebron, Palestine on Monday morning, October 21, 2019, MAAN News reported.

The victim was shot after a dispute arose between him and his brother, which prompted the latter to fire gunshots at the former.

The shooter has fled the scene immediately, yet has was identified.

An investigation into the incident was launched and the security services are currently searching for the perpetrator.