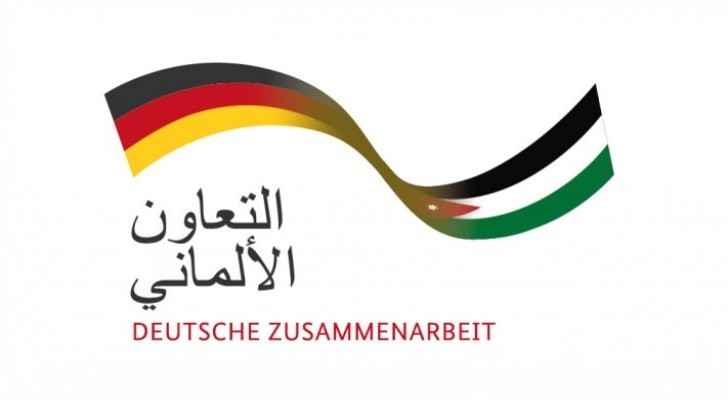 Under the patronage of His Royal Highness Crown Prince Al Hussein bin Abdullah II, a celebration was held at the Children’s Museum – Jordan in Amman on Saturday, to mark 60 years of development cooperation between Jordan and Germany.

The German Government invited its Jordanian partners and representatives from civil society and the business community to the celebration to mark the occasion, which is an opportunity to celebrate joint achievements, and to look ahead to a common future.

Saturday’s event, held under the theme of ‘Creating Perspectives with Jordan’s Youth’, officially opened with a speech by German Ambassador to Jordan Birgitta Siefker-Eberle.

‘We have achieved a great deal together over the past 60 years,’ said Ambassador Siefker-Eberle. ‘Almost three million people in Jordan have gained access to drinking water. 28,000 people have been employed in cash-for-work programs, and 7,000 have found long-term jobs thanks to employment promotion activities. 37 newly built schools now provide almost 24,000 children with access to education.’

Visitors enjoyed an interactive program that served to inform attendees of Jordanian-German development cooperation, as the German Government focuses on water, waste management, employment, and vocational training and education in Jordan.

The Jordanian public got the chance to find out more about projects implemented by various organizations with funding from the German Federal Ministry for Economic Cooperation and Development (BMZ).

One organization used the model of a levee to show how much water is lost through soil erosion. There was also a creative workshop where children could use Lego to design their ideal school. Visitors were also able to tour the Zaatari refugee camp using a virtual reality headset and see how waste management works there.

A gala event was held in the evening at the Children’s Museum under the patronage of His Royal Highness Crown Prince Al Hussein bin Abdullah II.

‘German development cooperation with Jordan is a model of productive bilateral ties for the global community, whose principles we will pass onto the youth we celebrate today,’ said Dr Mohamad Al-Ississ, Minister of Planning and International Cooperation and Minister of State for Economic Affairs of the Hashemite Kingdom of Jordan, who deputised for His Royal Highness.

BMZ’s Parliamentary State Secretary Norbert Barthle added that the partnership between the two countries has adapted over the years to take new situations into account. ‘Even in the midst of changes, some things stayed the same,’ he said. ‘It is a long-standing and mature partnership built on trust. Germany will remain a staunch supporter of Jordan. As we did over the past 60 years, we will adapt to new requirements in the future.’

In the margin of the celebration, BMZ’s Parliamentary State Secretary Norbert Barthle and Dr Mohamad Al-Ississ signed the protocol of government talks which took place earlier in the week. Germany commissioned a record volume of 729.4 million euros, including two development policy loans for water and education, during government-level talks with Jordan.