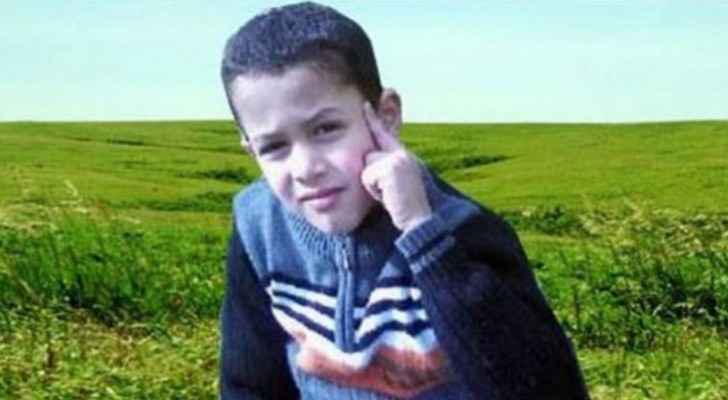 Head of the Operations Centre at the Ministry of Foreign Affairs and Expatriates, Sufian Qudah said that the Ministry has relaunched an investigation into the disappearance of the Jordanian boy, Ward Rababa'ah who has been missing since 2009.

Ward's father, Abdul Majeed Rababa'ah has headed today to the Operations Centre as he said that he saw his son's photo published on a group, where photos of missing people in Egypt are published to help find them, a social media activist tweeted.

Qudah pointed out that the Ministry will check on what Ward's father reported with the Egyptian authorities and the Jordanian Embassy in Cairo, as Ward is believed to be in Egypt.

Ward went missing since he was five years old after he had left home to buy some stuff from a shop near his family house.

Ward's case has sparked controversy and great public sympathy as it is considered as one of the "weirdest incidents" in Jordan.