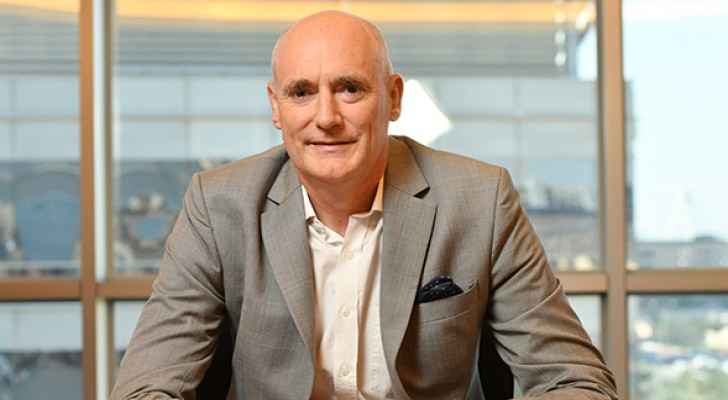 Sam Barnett, who has been CEO of MBC Group since 2002, has announced his resignation, BroadcastPro ME reported.

In an internal memo to staff, Chairman of the broadcast network, Waleed Al Ibrahim said: "It is with a mix of sadness and gratitude that I would like to inform you of the resignation of our dear colleague, Sam Barnett as CEO of MBC Group. Since 2002, Sam has played a pivotal role in the development and great success of the Group, leading by example with ambition, resilience, fairness and high standards of integrity and humility, achieving numerous significant accomplishments in the process. It has been a great privilege working with Sam, and while we will miss him, his loyal service and inspiring leadership, we wish him the best in his future endeavors."

"The network is looking to identify Sam’s successor from a pool of top industry executives with global expertise," Al Ibrahim added.

"It is our absolute priority to find the right individual to lead the Group going forward, while maintaining a strong and growing organization. To that effect, I will share with you updates regarding our incoming CEO in due course. In the meantime, I am delighted to inform you that Sam will play a key advisory role to Board members, starting from January 2020 – thus focusing on strategy-related matters of importance. At all times, he will remain a genuine friend and a strong ally to the Group and to me personally."

The broadcast industry has expressed shock at Barnett’s resignation with comments pouring in on LinkedIn and Twitter.

Barnett has been a regular speaker at the ASBU BroadcastPro Summit as well as the MENA Anti-Piracy Conference, both organized by BroadcastPro Middle East.

Nick Grande, Managing Director of ChannelSculptor told BroadcastPro ME, "The partnership between Sam Barnett and Sheikh Waleed Al Ibrahim has been the most successful and long-lasting partnership in the history of the MENA TV industry. Sam's vision over the past 15 years has taken MBC being the market leader to a global powerhouse. He is more than just a CEO; he has been an inspiration to the whole regional industry."

Sam's resignation is a big loss to the region’s Media sector, given the inspiration, innovation, and intellectual horsepower he has brought over many years. Also, the way in which he has tirelessly led the battle against piracy. Hopefully, he will continue to play a leading role.

Christophe Firth, Principal at A.T. Kearney commented, "Sam's resignation is a big loss to the region’s media sector, given the inspiration, innovation, and intellectual horsepower he has brought over many years. The way in which he has tirelessly led the battle against piracy has also been exceptional. Hopefully, he will continue to play a leading role at a time when the sector needs strong leaders more than ever."

Roya TV most watched in Ramadan, ....