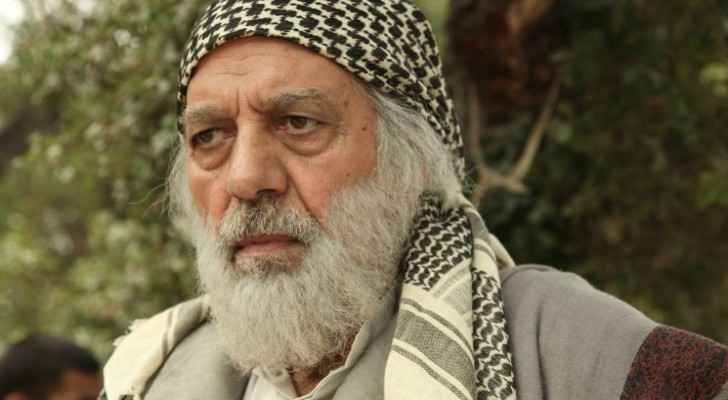 The Jordanian big star, Jamil Awwad is expected to be arrested today under cybercrime law, according to what he posted on his Facebook official profile.

The post, that he published yesterday, read, "In spite of my critical health condition, members of the Criminal Investigation Department (CID) will arrest me tomorrow under cybercrime law."

Awwad, who suffers from cancer, didn't mention any more details and what he is accused of.

Several people commented underneath the post, calling on not referring him to court.

Born in 1937, Jamil Awwad is considered one of the most famous actors in Jordan. Awwad holds a Bachelor's degree in Design Engineering and worked as Head of the Fine Arts Department at the Department of Culture and Arts in 1964. He acted in many television series, most notably fo which: "The Hard Decision" (Al Qarar Al Sa'ab), "Nimr bin Udwan" and "Al-Taghreba Al-Falastenya".

Jordanian actor withdraws from film which ....